You are here: Home / News / Spreadsheet on Paramount+

Spreadsheet is an eight-part comedy series about divorced, hectic mother-of-two, Lauren (Katherine Parkinson) who is looking for sex without commitment. With the help of best friend Alex (Rowan Witt), she develops “Spreadsheet”: a database of sex options, customised to ensure her sushi train of sex rolls around with variety and order amidst the chaos of her life. What Lauren didn’t expect was a slew of needy men, which apparently even a well-managed excel tracker can’t control. 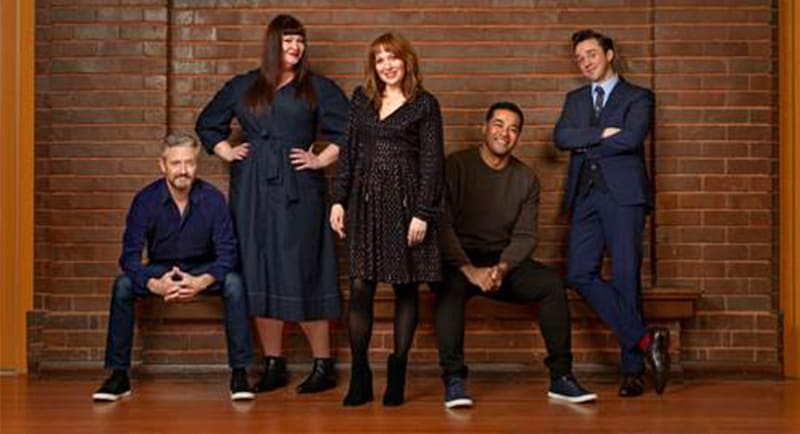 British actor Katherine Parkinson stars as a busy woman who knows what she wants. A divorced woman who keeps a database of her sexual partners like others keep a work roster, is as risque as it is funny.

But it’s also, says Parkinson, ‘‘ quite radical’’ . ‘‘ Tonally, it’s quite a broad comedy, but you see Lauren with her children and then you see her in flagrante with somebody she’s met on an app. It’s quite jarring – but in an important and honest way,’’ she says. ‘‘ Because this is the way some women now, with more agency, are operating, and it doesn’t mean they’re not good mothers.’’

Starring alongside an ensemble of locals including Stephen Curry, Robbie Magasiva, Katrina Milosevic and Rowan Witt, Parkinson’s character is a mother of two young daughters and a high-powered family lawyer looking for commitment-free sex. To keep track of who she’s met online, she and best friend Alex (Witt) devised their spreadsheet, which Lauren checks before each hook-up . It’s supposed to keep her extracurricular life running smoothly but, of course, this doesn’t always go to plan.

Best known for her BAFTA-winning role as Jen in cult comedy The IT Crowd (regularly ranked as one of the best British comedies of all time) and as Pauline in Doc Martin, Parkinson was sent the script by UK-born writer Kala Ellis more than a year ago. She concedes that at that point of London’s lockdown ‘‘ the idea of going to the other side of the world was a part of the appeal’’ .

Parkinson has been married to fellow actor Harry Peacock for 12 years, and has no personal experience of dating apps. ‘‘ I can’t even imagine,’’ she says. ‘‘ I still remember when personal ads were a thing! I knew someone who met their husband through a personal ad in The Guardian – she wanted to keep that to herself. And now, so many people do it and, of course, it makes sense. Initially, I was like, ‘how strange that you have to go on an app’ , but how was … being grabbed in a nightclub better?’’

In Spreadsheet, Lauren’s sexual partners tend to be younger, as she’s emphasised that she doesn’t want commitment – which in some cases, has the opposite effect. ‘‘ I think that makes sense. I remember being drawn to the men that seemed really uninterested in me, thinking I was in love with them, but it’s just … the drama of rejection that makes you think you’ve got feelings – and it’s not feeling at all.’’

We’re talking over Zoom – another inperson interview scuppered by lockdown – and even with Parkinson largely in silhouette against a window, she’s still able to be funny with merely a sideways glance or a raised eyebrow.

Elaborating on Lauren and her database – ‘‘ there are little descriptions, like ‘plays guitar’ , ‘abs’ , or ‘sexy baker’ , she rates them, and even has a reject tab, which is, of course, immoral’ ’ – Parkinson says the concept makes her want to ‘‘ stay in and have a cup of tea’’ .

‘‘ But that’s because I spend most of my life avoiding sex, rather than looking for it. I’m married.’’

Comparisons to Sex and the City are inevitable (there’s even a joke about it in an early episode), but she screws up her nose a little at that description. ‘‘ I know they have to pitch things like that, but I can’t bear it – it seems so defeating. And really, I’m quite … un-sexual in a way, the way I go about it,’’ she says of Lauren’s approach. ‘‘ I’m like Julie Andrews; that’s where the comedy lies. I’m not at all playing it sexy. I’m not playing Samantha from Sex and the City – I’m playing someone who would like to be Samantha, but is very much not pulling it off.’’

There’s an awkward pause as Parkinson cocks her head. ‘‘ Oh! Look at that – I don’t even get innuendos.’’

Spreadsheet is her first gig in Australia (Lauren is British, although Parkinson assures me that ‘‘ of course my Australian accent is flawless’’ ) and she was struck by the similarity between our countries’ humour.

‘‘ Unlike Americans who are just … different. I was also surprised that you’ve seen so many British shows here,’’ she says. ‘‘ And there are so many funny actors in Spreadsheet: Stephen and Ryan and Katrina

– it was just immense! Even the crew was funny, and that always creates a nice environment.’’

Playing a ‘‘ mature’ ’ woman (Lauren is 39, Parkinson is 44) with an active sex life is, sadly, still quite the novelty too. Parkinson is regularly dismayed at some of the roles she’s offered, especially those described as ‘‘ feisty’’ .

‘‘ Ugh! I got one the other day that described the part as ‘willowy’ . How do you act willowy,’’ she asks, swaying her body around, wide-eyed . ‘‘ And sometimes it’s the most right-on people – I know a guy who … says all the right stuff on Twitter, but then he’ll write, ‘Channel attractive but doesn’t know it’ as a description. And you think, ‘Oh, f— off.’ I used to just accept it but there’s no space for that any more. We’ve got to just call it out. I find it baffling that it still happens.’’

Women writing more, she says, is changing the landscape. ‘‘ There’s a generation of actresses younger than me who write without even thinking it’s a thing, whereas there was a big part of me that thought – and I know it’s awful to say it – ‘I’m an actress, why would I write?’, whereas a lot of the men were just doing it,’’ she says.

‘‘ You can’t help it if you’re not seeing it around you, but then there’s Michaela Coel and Phoebe Waller-Bridge and people like that just doing it without questioning it and being so brilliant. I think if I was starting out now, I’d definitely have more agency and be more proactive.’’

In 2019 though, Parkinson made her debut as a playwright with Sitting, a comedydrama about three people sitting for portraits (‘‘ It’s very moving, even though naturally my voice is just jokes’’ ), which was recently filmed for the BBC. She’s also working on a commission for Sky, which she describes as a dark comedy ‘‘ about people that are toxic and psychopathic’’ .

It is, she says, quite the opposite of Spreadsheet. ‘‘ This has an absolute bitch at the centre, whereas in Spreadsheet you’re invited to be frustrated by Lauren, but to love her.’’

WHAT Spreadsheet WHEN Paramount+

This review by KYLIE NORTHOVER is from the October 21, 2021 issue of The Age Digital Edition. To subscribe, visit “https://www.theage.com.au”.

FA Cup On 10 and Paramount 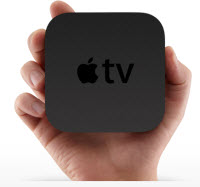 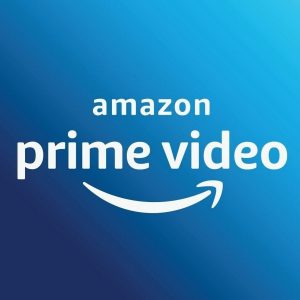 FOXTEL Group has announced a major content deal with ViacomCBS that will deliver subscribers an even bigger range of movies, channels and apps. Under the new multi-year … END_OF_DOCUMENT_TOKEN_TO_BE_REPLACED 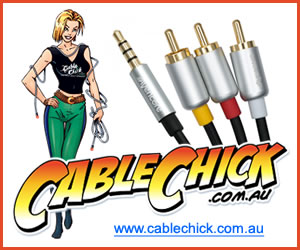 Flash is Foxtel’s new 20-channel streaming news service. Flash will be built on the same technology platform already utilised by Kayo and Binge and will provide subscribers a mix of live and … END_OF_DOCUMENT_TOKEN_TO_BE_REPLACED

Is there a list of streaming services in Australia? Well, yes and here it is. Streaming services deliver up to date TV shows, latest movie releases and classics at the touch of a button. There … END_OF_DOCUMENT_TOKEN_TO_BE_REPLACED 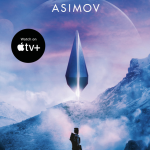 Based on the award-winning novels by Isaac Asimov, Foundation chronicles a band of exiles on their … END_OF_DOCUMENT_TOKEN_TO_BE_REPLACED

Flash is Foxtel’s new 20-channel streaming news service. Flash will be built on the same technology platform already utilised by Kayo and Binge and will provide subscribers a mix of live and … END_OF_DOCUMENT_TOKEN_TO_BE_REPLACED